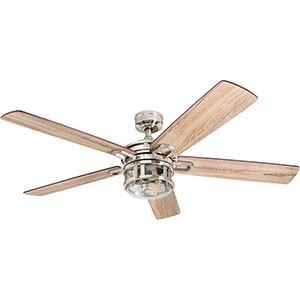 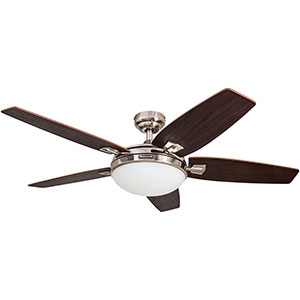 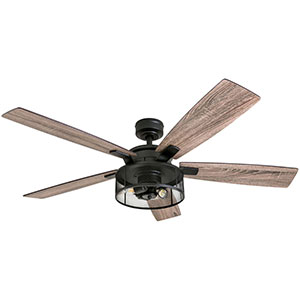 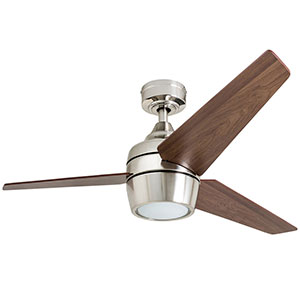 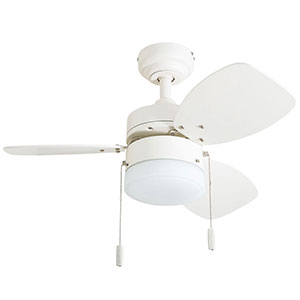 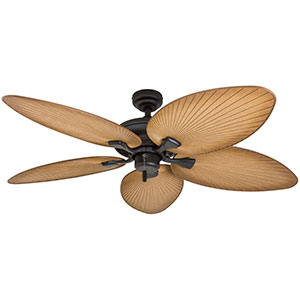 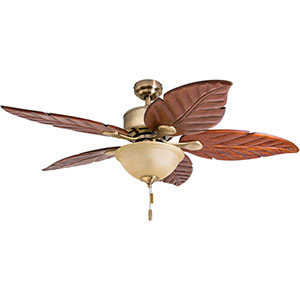 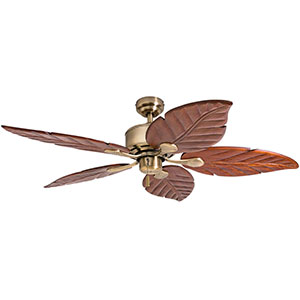 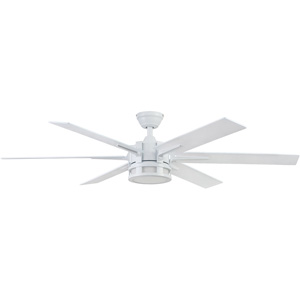 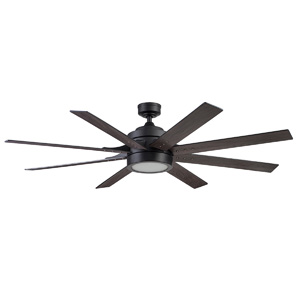 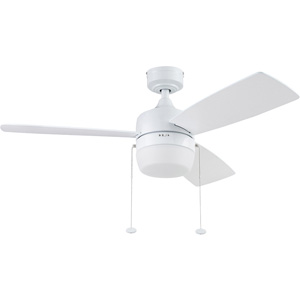 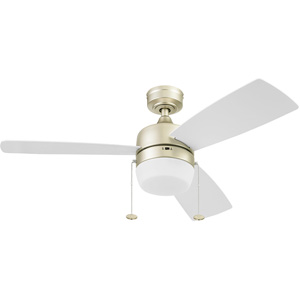 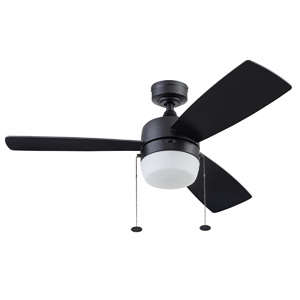 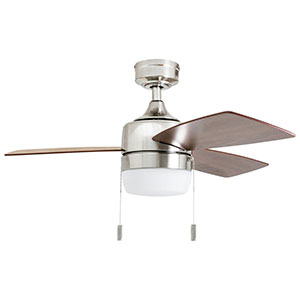 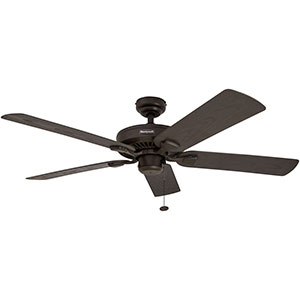 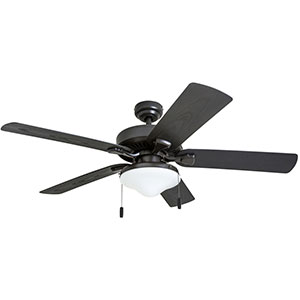 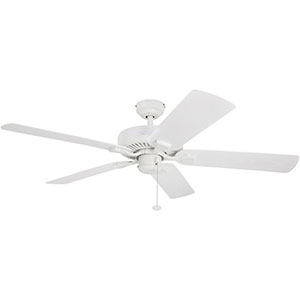 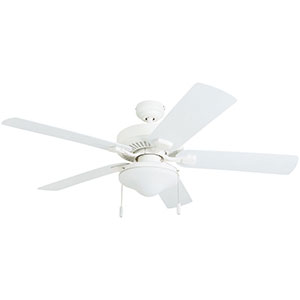 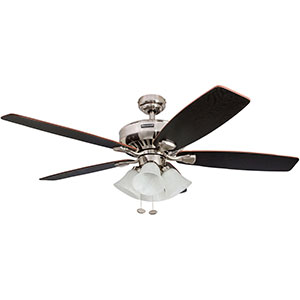 Why should I choose a Honeywell Ceiling Fan?

Which ceiling fan is right for my setting?

There are a few factors to consider before selecting a ceiling fan. Naturally, you’re going to want to choose something that complements the setting. It should be noted that all Honeywell Ceiling Fans feature reversible blades. Not being locked into one blade setting opens some welcomed versatility when it comes to cooling or heating (see ceiling fans with reversible motors). Once you’ve narrowed in on the look, you’re going to want to make sure that your ceiling is compatible with the fan. Take a room with a vaulted ceiling for instance. A flush mount ceiling fan wouldn’t be ideal in this instance as it was designed to rest flat on a surface. You’d get far better results with an angled mount ceiling fan. Other factors such as a ceiling fan’s wet rating (outdoor use) are also important to note.

Does the size of the ceiling fan matter?

Of course. A larger fan will naturally do well in a bigger setting. Think of it this way. Ceiling fans are often considered one the most effective ways of circulating air throughout a room. You wouldn’t want to install a ceiling fan meant for an outdoor patio in a larger living room. Honeywell Ceiling Fans are available as small as 30 inches and as large as 62 inches. This covers a lot of ground for homeowners looking to incorporate cooling in their home. Here’s a breakdown based on the available models:

What are the differences between ceiling fan mounts?

Are there Honeywell Ceiling Fans that include more than one of these mounting options?

Can I install my ceiling fan outdoors?

Is it true I can actually heat my surroundings with a ceiling fan?

Product filters are being applied...

Sorry, no products were found matching your search criteria. Please update your selections or use the clear all selections button below to view all products in this category.